Can a family member trustee be denied some or all of his fee for refusing to administer the trust as put forth in the trust document? As well as neglecting ALL fiduciary duties that he is legally and morally obligated to perform in the best interest of the other beneficiaries, including failing to make ALL disbursements designated for the other beneficiary? Mind you that it’s been well over a year since the settlor died. 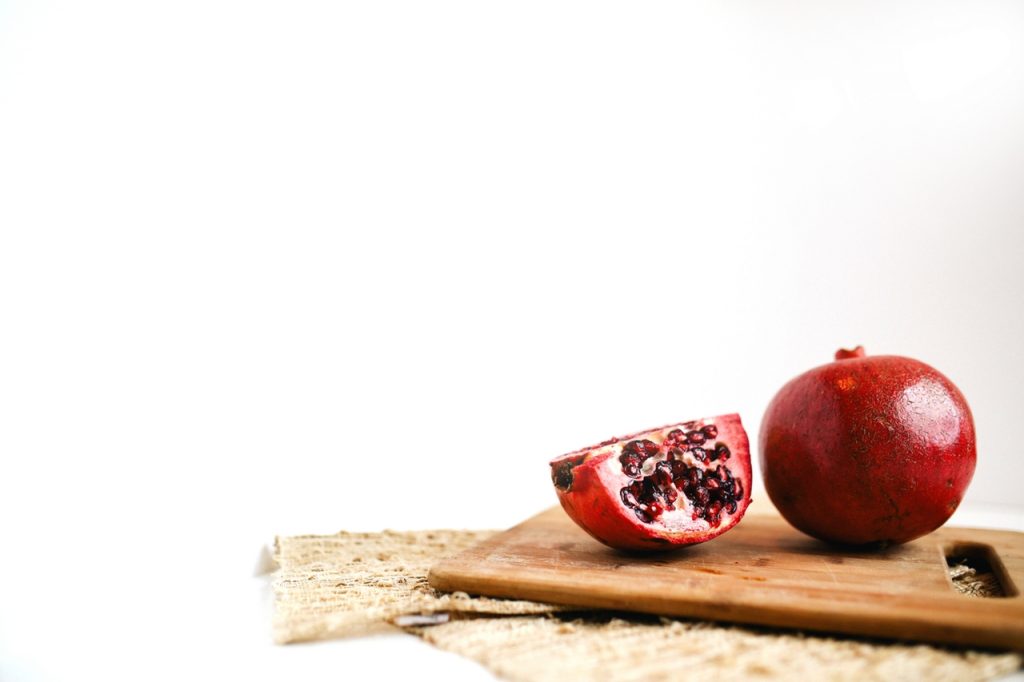 The answer is yes, but it’s far from clear cut. A trustee is entitled to a “reasonable” fee for serving in the role. What “reasonable” means can be in the eye of the beholder, but it’s usually governed by community norms—what similarly situated trustees in your community would normally charge. If a trustee is not carrying out his duties, he’s not entitled to a fee. In fact, if he is violating his obligations to the detriment of other beneficiaries, he may be “surcharged,” meaning that he may have to make up out of his own pocket any damages incurred by the beneficiaries.

The reason I say these issues are not clear cut is that there can be a difference of opinion about whether a trustee is carrying out his duties and whether the beneficiaries have suffered any harm. The burden of proof is generally on the complainant to prove such claims with the trustee given the benefit of the doubt, especially if it’s a question of judgement. Courts are unlikely to penalize a trustee who was acting in good faith but may have made a mistake or made a decision that went wrong—for instance, the timing of selling property. On the other hand, courts can come down hard on trustees who neglect their duties or act in their own self interest.

What May a Family Trustee Charge for a Very Simple Trust?