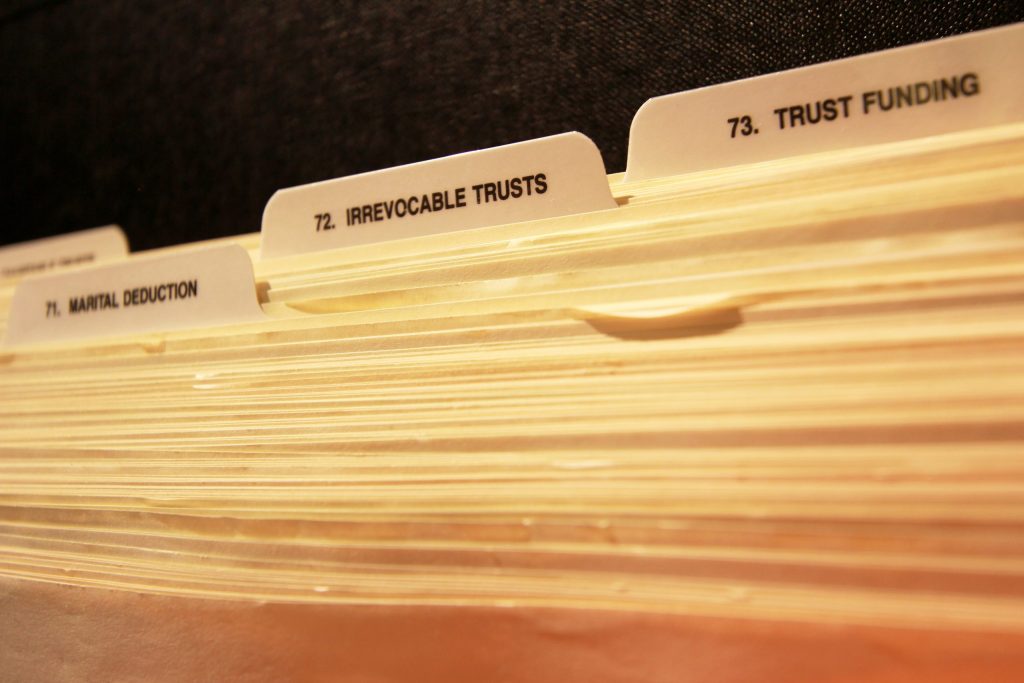 My father created three small trusts when he died. The one for my sister had about $165,000 in it. My father appointed his attorney, who was also “his friend,” as trustee, who did nothing with the money except to put it in an interest bearing account. Over the 8-1/2 years of managing the trust, he wrote four checks for my sister and two checks for her funeral. His fees were $38,000 plus another $10,000 for accountant fees, where income was only $1,000 per year. Most of his fees were for looking at the bank statement once a month and having his paralegal balance the check book. Having written a check to his law firm, he had to balance the checkbook again the next month. He billed his time out on an hourly basis at the rate of attorney fees—averaging $400 per hour. Are these fees proper? Is the hourly rate reasonable?

Those fees are definitely high and might be challenged. It sounds like the trustee was charging legal fees for fulfilling a largely bookkeeping function. He might argue, however, that your father understood the cost structure. A larger firm might have a bookkeeper on staff whose time would have been charged at a lower rate, but your father might have preferred “his friend” in this role. The trustee might also argue that he would not have taken on the responsibility if he could not have charged his normal rates given his so-called “opportunity” cost. In other words, if he were not spending time on your sister’s trust, he could have been working on legal matters for which he would have charged his full attorney fee rate. How this would come out if decided by a judge would depend on legal precedent and standards in your state.

Given that the trustee certainly was entitled to some compensation for his role, the difference between what he received and what he was paid may not be enough to take any action.

The accountant’s fees also seem a bit high given the simplicity of the annual tax return. Again, the difference between a reasonable fee and what was paid would be even smaller in that case, making pursuit of any reimbursement from the accountant even less likely to be worth the effort.

The other issue, of course, is the trustee’s leaving the funds entirely in an interest-bearing bank account for more than eight years. While this is a relatively small trust and should be invested conservatively, it’s hard to argue that having no money in equities is a prudent investment, especially given recent low interest rates. In fact, the stock market has had a historic run over the last decade and your sister’s funds could well have doubled if they had been invested in the market. Putting all the funds in the market also would not be considered prudent, but no one would challenge a 50/50 split, which would have given your sister both security and the opportunity to share some of the market gains.

Given the high fees and neglectful investment approach, it should be possible to have the trustee removed and replaced, even if recovering the fees may be unlikely.