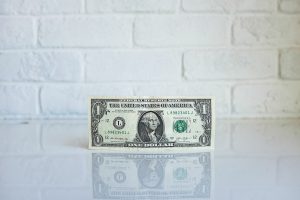 While percentage fees are standard, this can be problematic for smaller trusts. A trust holding $200,000 and paying a fee of 1.5% would pay an annual fee of $3,000, which may or may not cover the trustee’s costs. Some professional trustees charge a minimum of $5,000 a year. In my own practice, where we end up being trustees of last resort for a number of smaller trusts—cases where there’s no appropriate person in the family to act as trustee and the trust is too small to engage a traditional bank or trust company—we charge our standard hourly rates for our work plus 0.5% per year. For a trust holding $200,000, for instance, this would entail an extra charge of $1,000 a year.

How Do You Choose a Trustee?