I have a special needs trust holding about $200,000. My trustee is charging me attorney fees every month from $136 to $380 an hour. My SSI check is just $550 a month. In the past 12 months, my trustee and her attorney partner, on average, have charged me approximately $900 a month.  I asked why I am paying attorney fees every month? Now she is being vague with my questions and starting long email threads at $190 an hour. She refuses to buy me a reliable car that will last me for the rest of my driving years. And she says, in so many words, that I do not deserve a good, reliable car. What can I do besides hiring another attorney at $400 an hour? 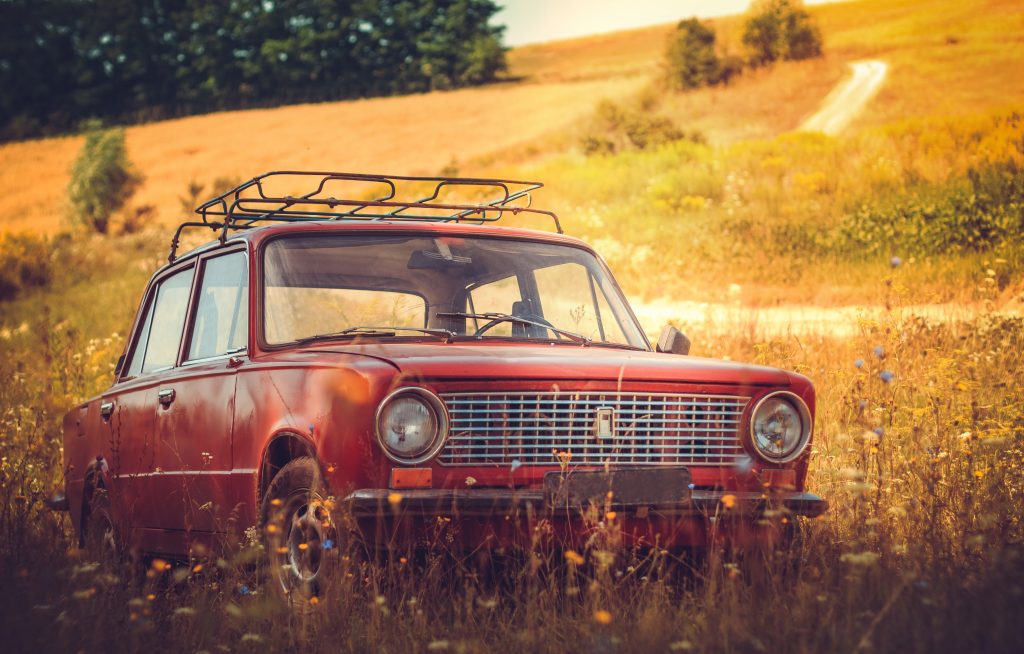 Photo by The Nigmatic on Unsplash

You face a dilemma not unusual with smaller trusts. The work a trustee must do with a small trust may be no different than the work she does with larger trusts, but if the fee is the same, it can be unaffordable for a smaller trust. For instance, in your case, if your trustee’s fees total $10,000 a year, that would be 5 percent of your trust, but only 1 percent of a trust holding $1 million. A trustee’s fee of 5 percent will begin to deplete the trust’s principal, beginning a downward spiral that could ultimately consume the trust. A $10,000 annual fee on a $100,000 trust would constitute 10 percent of the trust.

Your second issue has to do with your disagreement with your trustee’s judgment. My guess is that she’s not saying that you don’t “deserve” a reliable car, but that you can’t afford one, given the size of your trust. These issues—the level of trustee fees and affordability of a new car—overlap since if the trust weren’t spending so much on trustee fees, it could better afford a new car, and if you weren’t arguing with the trustee about the car, the trustee fees would be lower.

Here’s my advice: Contact your trustee and her office as little as possible, since doing so is expensive. Don’t hire another lawyer to try to remove your current trustee, since that would also be expensive. In addition, it’s hard to get a court to remove a trustee for a judgment issue because her decision is not totally unreasonable. But you could start looking for another trustee with whom you would see more eye-to-eye. My guess is that your current trustee would willingly give up her post to another qualified trustee.