How Do I Handle Money Available to a Medicaid Beneficiary?

By Harry Margolis
Posted January 13, 2018
In Long-Term Care Planning
How Do I Handle Money Available to a Medicaid Beneficiary?2018-01-132020-04-20https://askharry.info/wp-content/uploads/2017/03/logo-harry-tagline.svgAsk Harryhttps://askharry.info/wp-content/uploads/2018/01/medicaid-nursing-home-elder-law-attorney-wellesley-ma-scaled.jpg200px200px
0 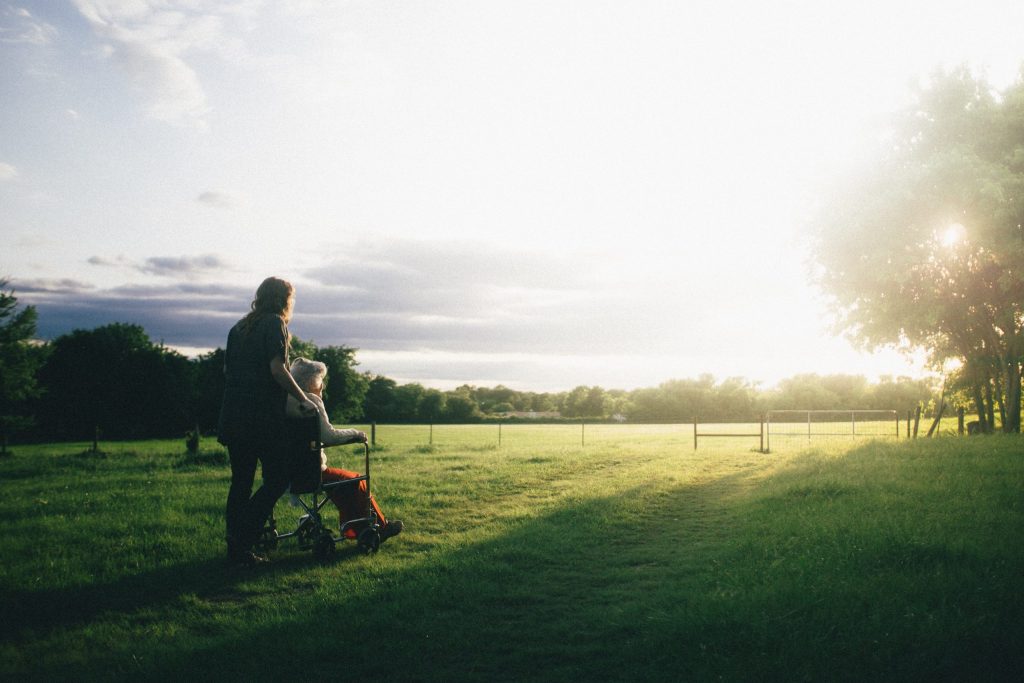 Photo by Dominik Lange on Unsplash

My father is currently on Medicaid and in a nursing home. We recently discovered that he has about $10,000 in unclaimed property within the state of Texas. As his power of attorney, if I claimed that for him, would that disqualify him for Medicaid?

Technically, yes. Practically, perhaps not. Once you have obtained the money, your state Medicaid agency may treat it as income or as an asset. In either case, it could render your father ineligible for benefits until it is spent down. If it’s treated as an asset, he may be ineligible only for the days that he holds it. So, if you spend it quickly on items or services for his benefit—travel, extra therapy, going out to a restaurant, prepaying his funeral—or paying his debts, this might only be for a few days.

Once you have received the money and spent it down, you will have to inform the state Medicaid agency. I would recommend sending them a letter explaining the source of the money and how you spent it down. They may ask to be reimbursed for the days he was ineligible or the letter may simply fall into a black hole with no response from the state.

All of this is how this generally works. To be certain, I’d recommend checking with the local Medicaid agency or consulting with a local elder law attorney.

Can Wife of Medicaid-Covered Nursing Home Resident Sell Rental Property and Give Proceeds to Children?