What’s the Best Way to Leave IRAs to Non-U.S. Beneficiaries? 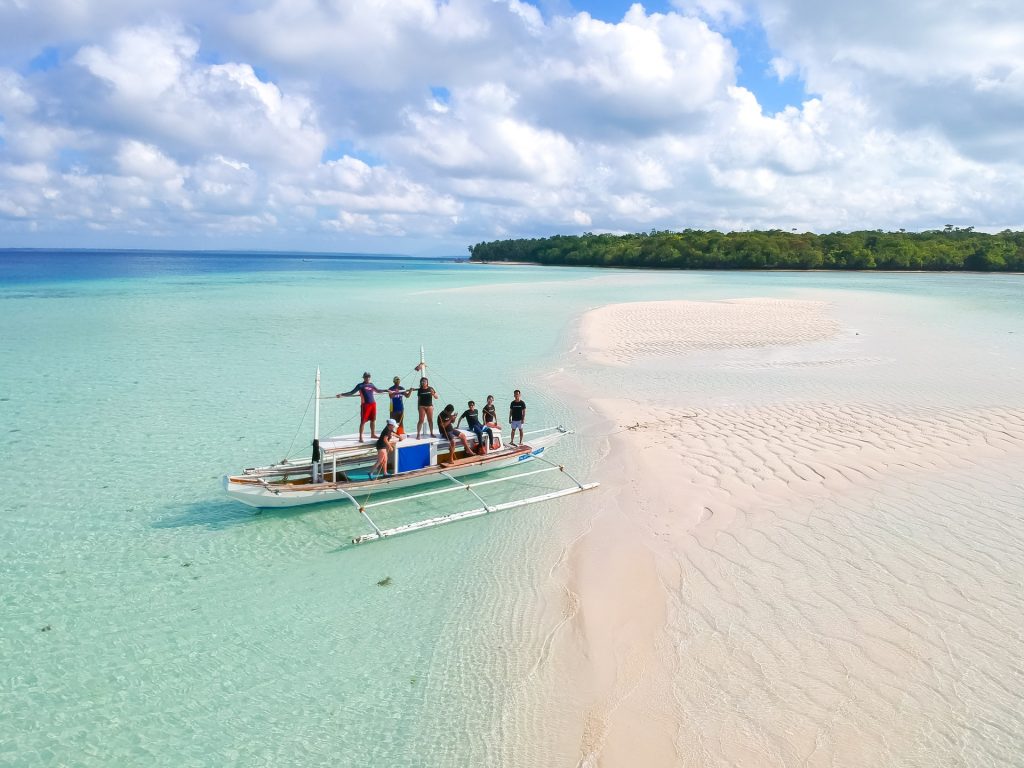 Photo by Cris Tagupa on Unsplash

I would like to leave my 401k, IRAs, etc. to my family in the Philippines. What is the best and easiest way to do this? Should I show them as beneficiaries or should I just have a living trust that states that all my assets will go to them (no properties involved)?

In principle, you should be able to name your family as direct beneficiaries of your retirement plans, but it could make life easier for them if you used a trust. You don’t say whether they’re United States citizens, but I’ll assume they’re not. As a result, the distributions would be subject to 30% withholding, which could be paid out to them upon the filing of an income tax return. In addition, they would have to have their own Social Security numbers.

For these reasons, and because dealing with U.S. investment companies from overseas can be difficult, a revocable trust with a U.S.-based trustee might make the most sense. Further, with passage of the SECURE Act at the end of last year, the disadvantages of using a trust are not so great as they used to be. A trust has to pass through certain hoops to be deemed a designated beneficiary and be able to stretch withdrawals out over the oldest beneficiary’s lifetime. But now, under the SECURE Act, the longest stretch is five years for everyone, so the loss of the longer stretch  would not be so costly.