Should QTIP Election Be Made on MA Estate Tax Return for Non-Resident Decedent with Property in Massachusetts?

By Harry Margolis
Posted December 19, 2020
In Estate and Gift Taxes
Should QTIP Election Be Made on MA Estate Tax Return for Non-Resident Decedent with Property in Massachusetts?2020-12-192021-03-07https://askharry.info/wp-content/uploads/2017/03/logo-harry-tagline.svgAsk Harryhttps://askharry.info/wp-content/uploads/2020/12/2massachusetts-estate-tax-planning-attorney-wellesley-ma-02481.jpg200px200px
0 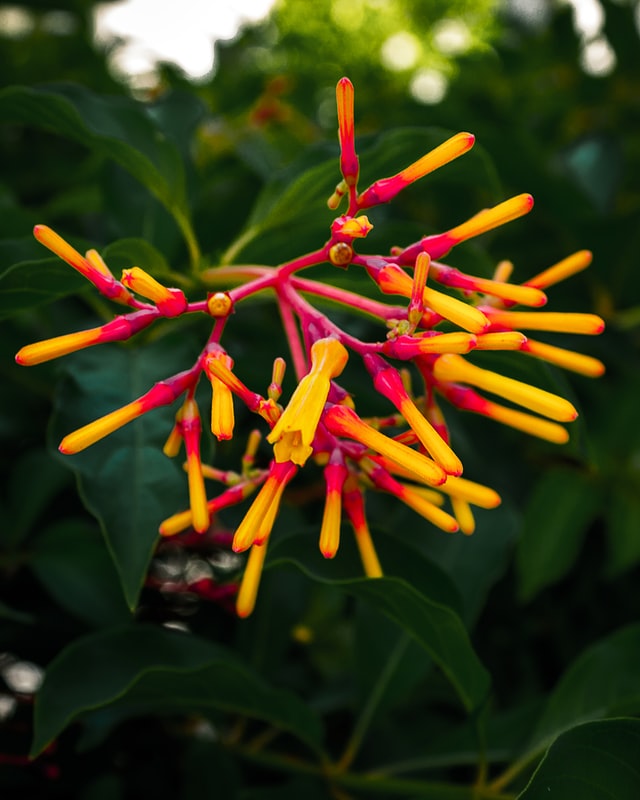 Photo by Chase Baker on Unsplash

I’m hoping you can explain a bit about QTIP trusts. My father passed away and his trust divides his assets between a credit shelter trust and a marital trust (mother is still living). Our CPA has said the credit shelter trust should qualify as a QTIP trust. My parents are residents of Florida, so no estate tax there, but they own a summer camp in Massachusetts. They are below the federal threshold but we are faced with the lower Massachusetts threshold when deciding how to fund the trust. Both of their assets individually exceed the Massachusetts threshold. From what I understand, electing the QTIP option for Massachusetts will put the assets in the credit trust in the marital share (the house is only worth $600k), but won’t we then be in the same situation when my mother passes? The only advantage I see is the second stepped-up basis. If we only put $1 million in assets, including the summer camp, in the trust, won’t that remove the house from my mother’s estate going forward? My worry is timing since my mother is not in the best of health herself. I’m thinking of just putting it in the credit shelter trust with other assets worth totally no more than $1 million will be the best way out. Any light you can shed on this would be appreciated.

This is complicated since it involves Massachusetts taxation of a non-resident estate as well as a potential second step-up in basis. A big question is, who owns the property in Massachusetts? I’ll assume for this purpose that it’s half owned in your father’s trust. In that case, if possible, it should be allocated to the credit shelter trust and any other property in the trust should be allocated to the marital trust. And even though it sounds like the credit shelter trust qualifies as a QTIP trust, you should not make a Massachusetts QTIP election for it.

If my assumption is correct and your mother still owns half the Massachusetts property and her total estate exceeds $1 million, then that share of the property could be subject to Massachusetts estate tax at her death. Possible ways to prevent this include reducing your mother’s estate below $1 million through gifting and spending or her gifting her share of the Massachusetts property to the next generation during her life. You would lose the step-up in basis at her death, but that would not be an issue if the family was planning to keep the house rather than selling it. In any case, that’s a trade off to consider.

If my assumption is wrong and your father owned the entire Massachusetts property, then it could be saved entirely from the Massachusetts estate tax with no need to take further action in terms of your mother’s estate.

Can Surviving Spouse Protect $1 Million of Deceased Spouse’s Estate from Taxes in Massachusetts?

How Does Massachusetts Tax Estates of Non-Residents with In State Real Estate?

How does MA Enforce it’s Tax on Real Estate in Estate of FL Decedent?

What’s a QTIP Trust and Why Would You Want One? Here are 7 Reasons