What Should Doctors Know About Legal Incapacity?

I am the social worker at a medical clinic and our doctors are frequently told by patients that their lawyer, neurologist, or someone else told them to have the PCP determine capacity and invoke the power of attorney or other document. You seemed very clear that the MD is not the best person to determine capacity (for anything but health care proxy I assume) because of the different standards and circumstances. Is there a one or two paragraph description of this that I can share with our MDs. This is a common situation that often arises in very stressful MD appointments. It would be helpful for our doctors to have a simple understanding of the legal process involved in determining capacity. That way the docs are not all saying different things to our patients. 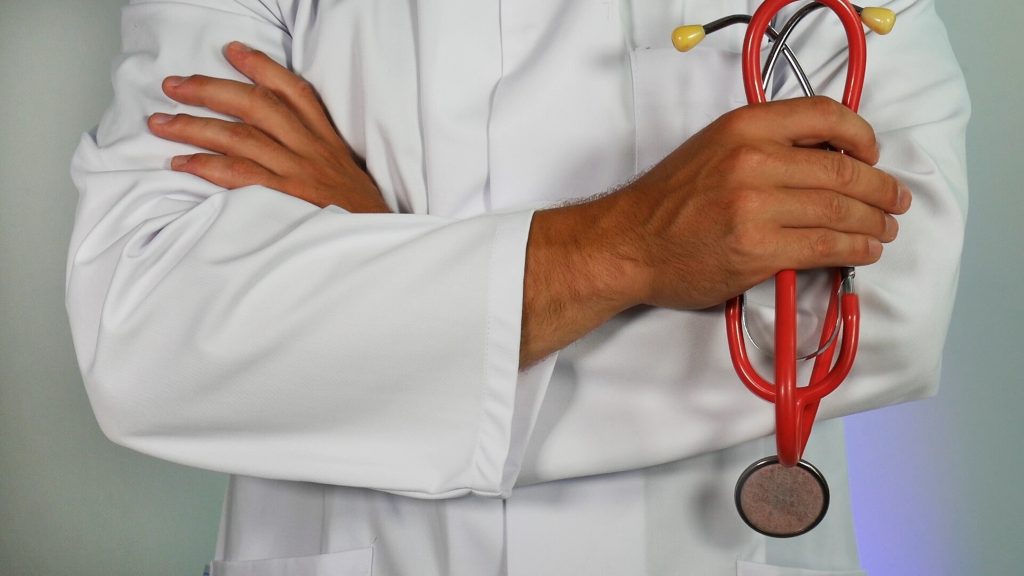 Photo by Martin Brosy on Unsplash

While legal capacity can be informed by medical information and diagnosis, it is not usually a medical judgment. (At least one exception involves health care proxies in Massachusetts which are invoked by a medical determination of incapacity.) In your question, you actually raise the issue of capacity to “invoke” legal documents, while lawyers are mostly concerned with legal capacity to “execute” legal documents.

Addressing the latter issue first, there is no clear line between legal capacity and incapacity. Someone in decline isn’t legally competent one day and legally incompetent for all matters the next (except in the case of a sudden decline due to stroke or other medical incident). Capacity may fluctuate from day to day or even during a day. In addition, the law requires different levels of capacity for different documents—for instance, it requires a greater level of capacity to sign a contract than to execute a will. Finally, the likelihood that a document will be challenged in effect raises the level of capacity required. A will giving your estate to your paramour will more likely be challenged than one giving everything to your spouse. Whether a client has capacity to sign a legal document must ultimately be decided by the lawyer supervising that signing. The lawyer’s judgment in this regard can definitely be informed by information supplied by the doctor about the client’s medical condition. But the ultimate decision is the lawyer’s, not the doctor’s.

You, however, mention a different situation—not signing legal documents, but invoking them. Some legal documents take effect upon incapacity, such as health care proxies in Massachusetts and springing powers of attorney. We try to avoid springing powers of attorney because there is no clear line as to when the documents come into effect and to the extent they require a determination by a doctor, getting that determination causes delay and is an extra burden on the family, not to mention the physician. Some trusts also state that a trustee ceases to serve in the event of incapacity to be determined by the trustee’s physician. When an MD is asked to make these determinations, she first needs to look at the legal document itself to see if it defines the standard. Whenever the legal document provides no guidance, the doctor may want to look at the standard for capacity to enter into a contract. In Massachusetts, unfortunately, the standard is defined in reference to the lower standard to sign a will—so-called “testamentary” capacity. These standards are defined as follows:

Testamentary capacity requires ability on the part of the testator [the person signing the will] to understand and carry in mind, in a general way, the nature and situation of his property and his relations to those persons who would naturally have some claim to his remembrance. It requires freedom from delusion which is the effect of disease or weakness and which might influence the disposition of his property.

Competence to enter into a contract presupposes something more than a transient surge of lucidity. It involves not merely comprehension of what is “going on,” but an ability to comprehend the nature and quality of the consequences. From a testator we ask awareness of the natural objects of bounty. The choice among those objects may be seen by others as arbitrary, but arbitrariness or capriciousness may be allowed a donor. In the act of entering into a contract there are reciprocal obligations, and it is appropriate, when mental incapacity, as here, is manifest, to require a baseline of reasonableness.

With these standards in mind, a physician should be able to make a reliable judgment as to a patient’s legal capacity.

Why Are There So Many Different Kinds of Health Care Directives?

Should My Advance Directive be Part of My Health Care Proxy or a Separate Document?

Why Are Legal Documents So Long and So Redundant?