What’s the Best Method to Distribute Tangible Personal Property in an Estate?

By Harry Margolis
Posted April 28, 2020
In Probate
What’s the Best Method to Distribute Tangible Personal Property in an Estate?2020-04-282020-04-28https://askharry.info/wp-content/uploads/2017/03/logo-harry-tagline.svgAsk Harryhttps://askharry.info/wp-content/uploads/2020/04/tangible-assets-executors-estate-planning-attorney-wellesley-ma-scaled.jpg200px200px
0 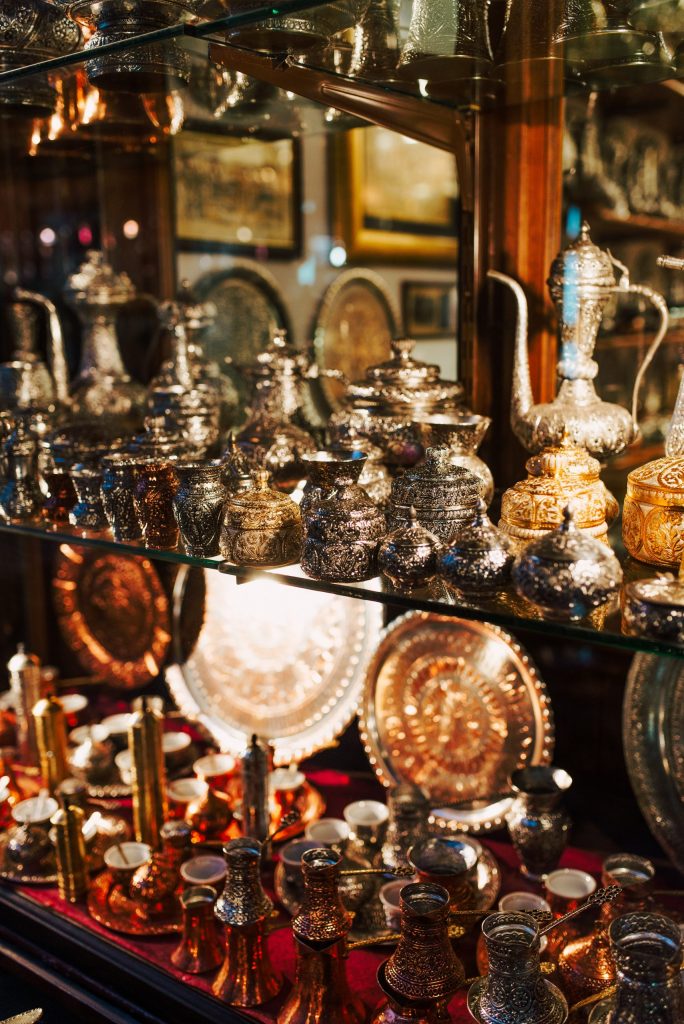 I read your article on 724 Items, Not Counting Linens and Jewelry and found it very interesting. I have two questions: 1) Why were the jewelry, silverware, and gold coins left out of the inventory list? 2) Can you please explain Step 2 in more detail? I get lost when thinking about what items to include on the lists. If there are three siblings, would there be a total of three lists with items desired by a+b, a+c and b+c?

The article you reference describes how the four children who inherited an estate with a large quantity of tangible assets of significant monetary or sentimental value went about deciding who got what. They left jewelry, silverware, and coins out of the process at first for two opposite reasons: the jewelry had more sentimental value and each item was very different, both in value and meaning, while the silverware coins were more fungible and more easily turned into cash. Both were easier to move and store than some of the more bulky items that had to be distributed. With respect to the jewelry, the executors felt that if they could get everything else resolved, then everyone might feel more cooperative in deciding who gets which pieces. With respect to the gold and silver coins, it was more a question of valuation. Ultimately, if they could be distributed relatively evenly, everyone could choose whether to keep them or sell them on the market.

For the other tangibles, the personal representatives made a long list—ultimately numbering 724 items. For each, they included a description and an estimate of the item’s monetary value. In step one, they asked each child (I say child, but they were all adults with their own adult children) indicate the items in which he or she had an interest. In step two, the personal representatives made several separate lists, as follows:

Each child was given 500 tokens to bid on those items in which they had a shared interest.

After writing the article, I became aware of an online tool for facilitating the distribution of estate property which you can check out at FairSplit.com.

What is Probate Property and What Isn’t?

How Much Information Must Personal Representatives Give to Estate Heirs?