What Happens if Congress Extends the Five-Year Medicaid Look-Back Period?

If a grandfather provision implemented, should the current five-year look-back period for Medicaid transfers be extended? If you’re four years into a plan, and the law changes to extend the look-back period to say, ten years, what happens? 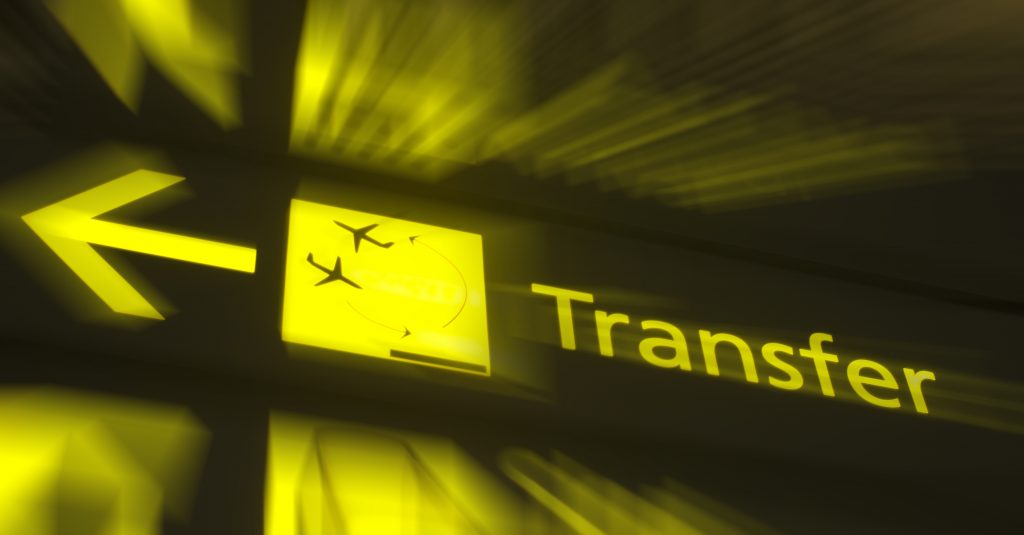 As you know, Congress doesn’t want people to give their assets away one day and the next to claim poverty and apply for public coverage of their health care expenses through the Medicaid program. So the Medicaid rules create a period of ineligibility for benefits based on the value of the transferred assets. The formula and its application are a bit complicated (see this explanation: The Complicated Medicaid Transfer Rules), but the bottom line is that applicants for benefits don’t have to report transfers more than five years old. This is commonly referred to as the “look back” period, since Medicaid doesn’t look back more than five years. So, even a very large transfer only causes five years of ineligibility for benefits.

We can’t be certain what would happen to prior transfers if Congress extended the look back period to ten years as you suggest. Congress can do whatever it wants, but my recollection is that when the three-year look back period was extended to five years, the new provision only applied to transfers made after the new law was enacted. My guess is that that’s what Congress would do in the future.

Can Tax Payments be Part of Medicaid Spend Down?