In your blog post “How the Community Spouse Can Keep More Assets?” you outline an example wherein husband John’s Alzheimer’s has progressed to a point that his wife, Joyce, can no longer care for him at home and she makes the decision to move him to a nursing home. She is concerned about her own financial future and wants to qualify John for Medicaid. Part of the solution is for Joyce, using John’s durable power of attorney, to liquidate John’s IRA and transfer it and their house into her name. In so doing, does she need to be concerned about enriching herself at John’s expense while he is incapacitated? Is this concern mitigated because Medicaid is providing for him? 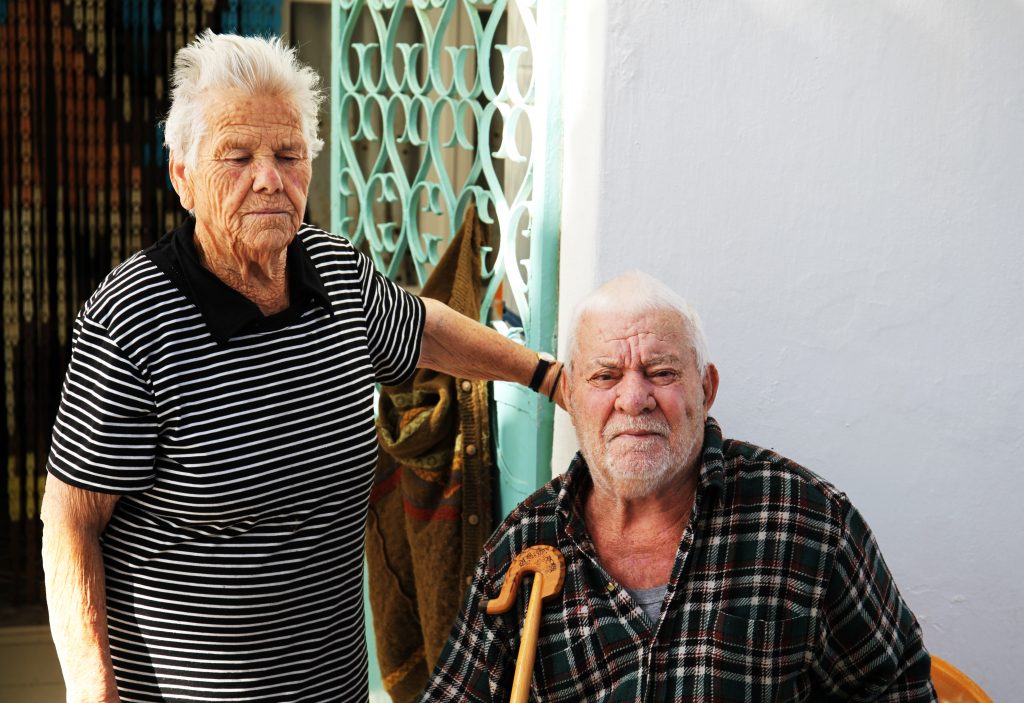 Photo by Thomas Summer on Unsplash

Yes, there is a potential conflict of interest when using a durable power of attorney, a spouse transfers her disabled spouse’s assets into her own name. But the interests of both spouses are consistent and not in conflict if the transfer is the wish of both spouses.

In most cases like this, the disabled spouse only moves to a nursing home after the family has done everything in its power to care for him at home. There’s a bit of a conflict of interest if the healthy spouse, acting under a durable power of attorney, transfers her husband’s assets to herself, but (again, in most cases) we assume that it would be his wish, if he were competent, to protect the financial security of his spouse and family.

This becomes more fraught in two situations. First, the demented spouse may be objecting to the move to the nursing home. This raises a number of questions. Is this because he doesn’t understand that he can’t safely stay at home, or could he stay at home with sufficient care? Or would his staying at home require his spouse to move out for her own health and sanity? Should this decision be made by the healthy spouse, the children, or a court under a guardianship proceeding? Should the ill spouse be represented by separate counsel?

Unfortunately, the answer to these questions is often guided by finances. Most people can’t afford two separate households, two separate lawyers, or around-the-clock private care. Medicaid often will pay for the nursing home care of the ill spouse, permitting the healthy spouse to continue living at home. Despite the inherent conflict of interest, most people respect the wishes of the healthy spouse in a long-term marriage.

But this can get even more complicated in second marriages or where there’s clear conflict between the spouses. There’s a bigger potential conflict of interest where all of the couple’s funds may end up with the healthy spouse and ultimately passing exclusively to her children. In such cases, probably both spouses should be represented by separate counsel.

Will Medicaid Pay to Care for Family Members at Home?